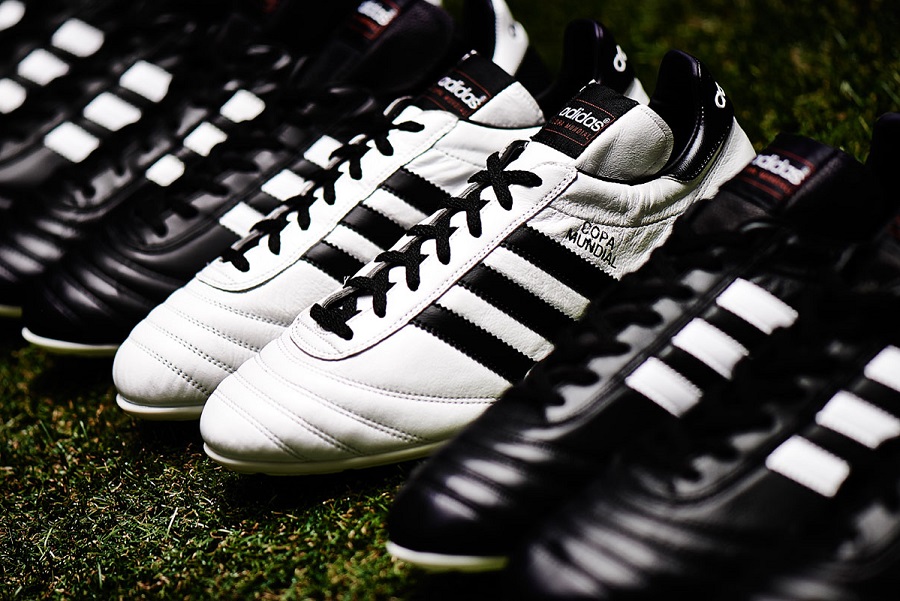 Released in 1982, the Copa Mundial is the best-selling cleat in soccer history and has been worn by some of the all-time greats including Franz Beckenbauer, Michel Platini, Zico & Karl-Heinz Rummenigge. Since then more than 10 million pairs have been sold and the Copa Mundial was actually the last revolutionary product innovation created by sporting goods legend and founder of the adidas brand Adi Dassler. He had been personally involved in the early development of the original Copa Mundial before he passed away in 1978. 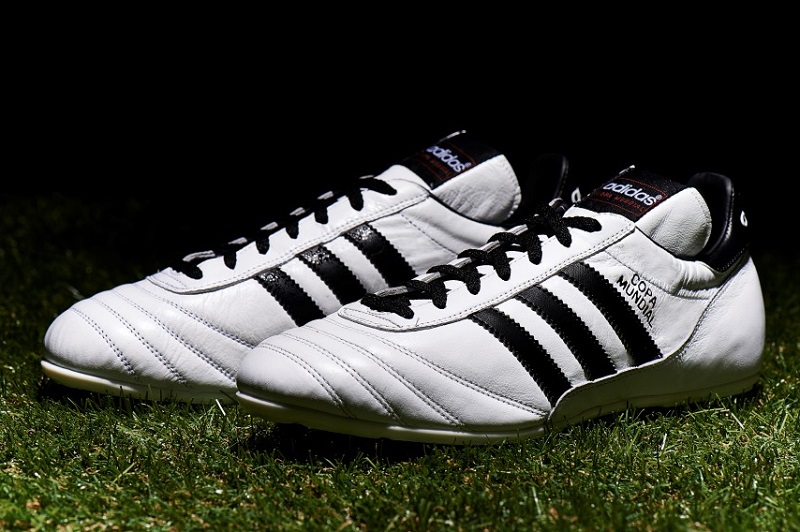 From our friends at Soccer Cleats 101: In terms of White Copa Mundial availability, adidas will release a LIMITED number of pairs tomorrow via adidas Soccer and www.soccer.com with a retail price of $150.

These are dope as hell. We'll definitely be looking to secure a pair for the office!